Taking the Power of the Gospel into Red-light Districts

DonateBuy a Survivor Made Bag 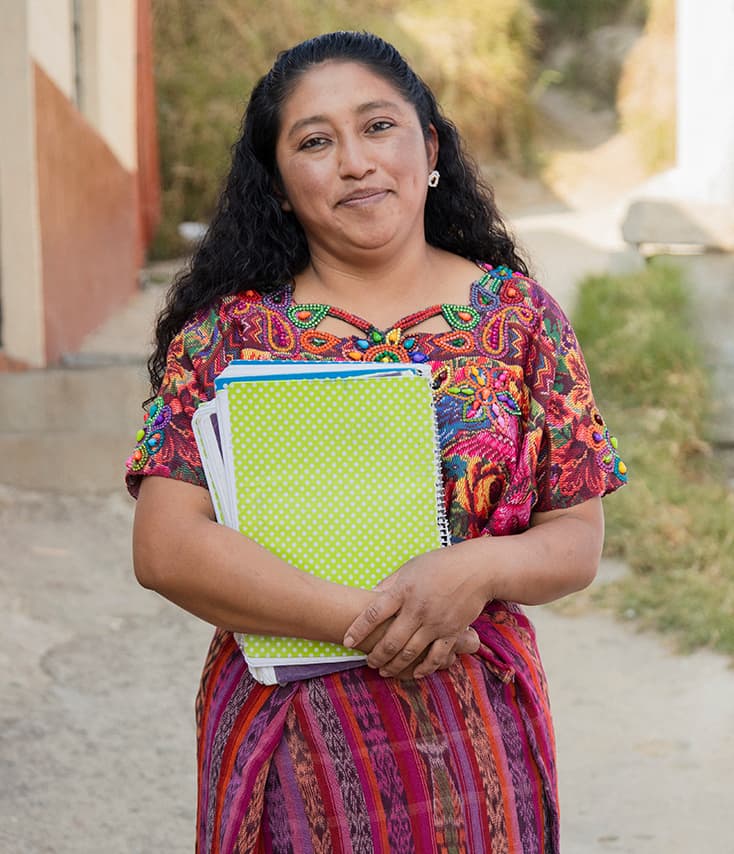 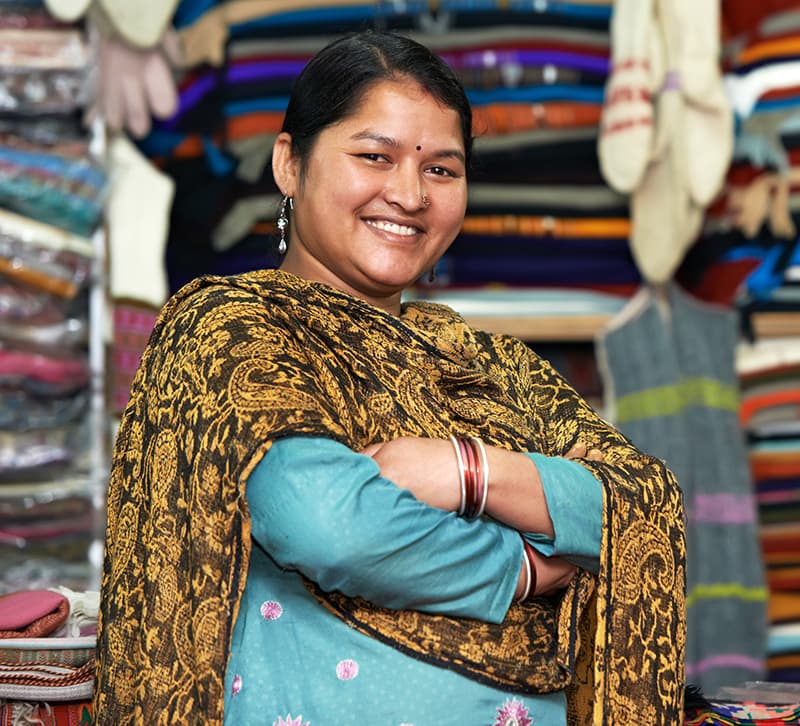 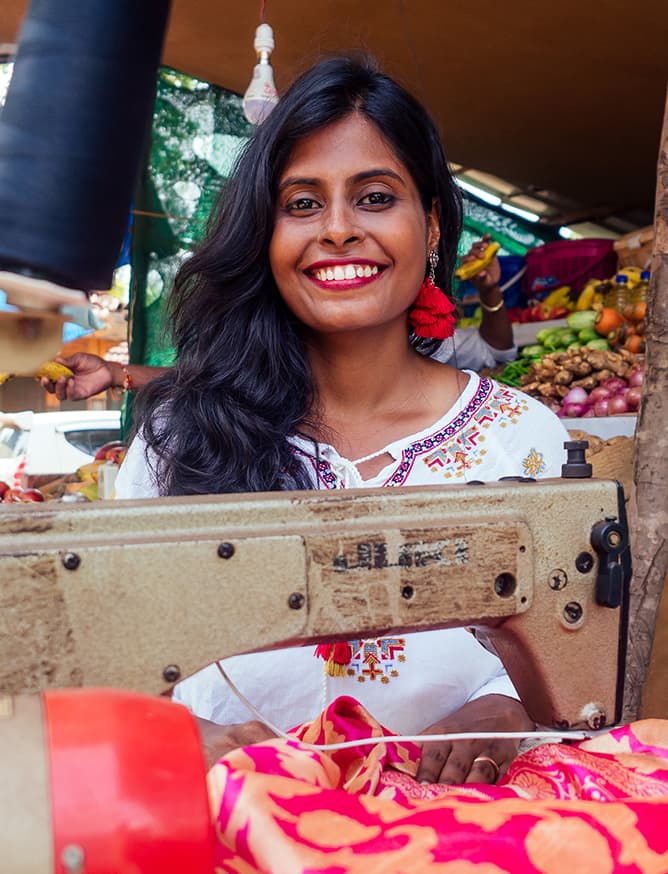 Millions of women are trapped in some of the Earth's darkest places: red-light districts. 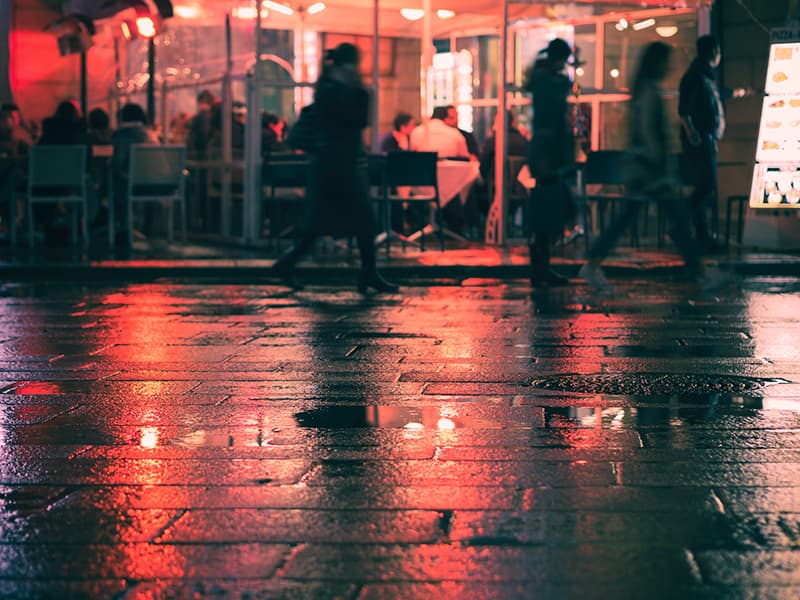 Whether it is through human trafficking, sexual exploitation, or a cycle of poverty that has led to desperation, these women experience daily rejection and hopelessness.

At Hilltop of Hope, we believe every individual working in a red-light district deserves to hear the Gospel and experience physical rescue, spiritual redemption, and complete restoration.

And with your support, this change is possible!

How Our Ministry Works in Red-light Districts

RESCUE
Through Spirit-fueled Gospel ministry and trusted partners, we lovingly build relationships with women desperate for freedom who become part of the Hilltop of Hope community.
REDEEM
Using story-based trauma-informed discipleship, we help survivors through the healing process and cultivate their spiritual growth.
RESTORE
We help women rebuild vital and healthy relationships while teaching them life-giving economic skills: making handbags along with their survivor sisters. 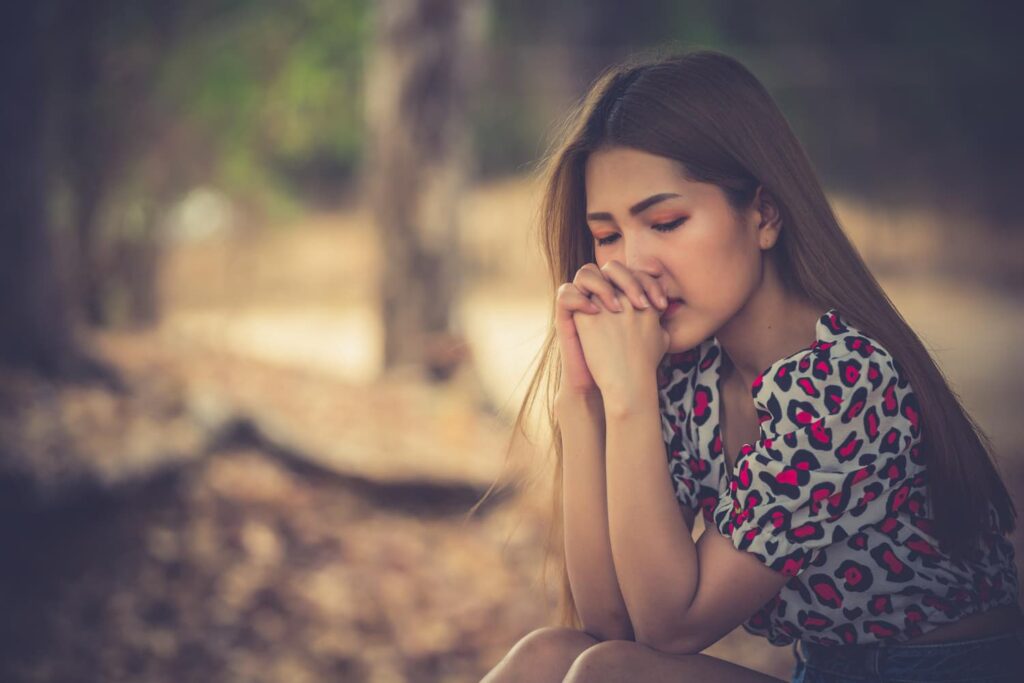 DonateBuy a Survivor Made Bag

How Can You Help Restore Lives?

Join us in prayer for the work of Hilltop of Hope and the women we serve. Faithful prayer support aligns our heart to God’s!
PRAY

Your financial gift helps us reach more women and children in the red-light districts by sustaining our everyday work.
DONATE

Buy one of our stylish survivor-made handbags or other curated products and enjoy a statement piece for years to come.
PURCHASE

With Your Support, the Gospel Is Changing Lives!

*At Hilltop of Hope, we define complete restoration as "living as a redeemed follower of Jesus who is able to function in healthy ways, such as making a living and raising a family, without abuse".

Who is Hilltop of Hope?

We are a social enterprise driven with the goal of restoring the lives of women and children in red-light districts through the power of the Gospel.
Because many survivors have experienced deep trauma and broken relationships, we use a story-based trauma-informed discipleship program to bring healing and restored relationships.
By working closely with national partners, local authorities, and trusted nonprofits, we make sure those rescued are safe and properly cared for.
Through the creation of stylish handbags and other curated products, survivors re-develop a sense of purpose, learn valuable life skills, and have a source of income. 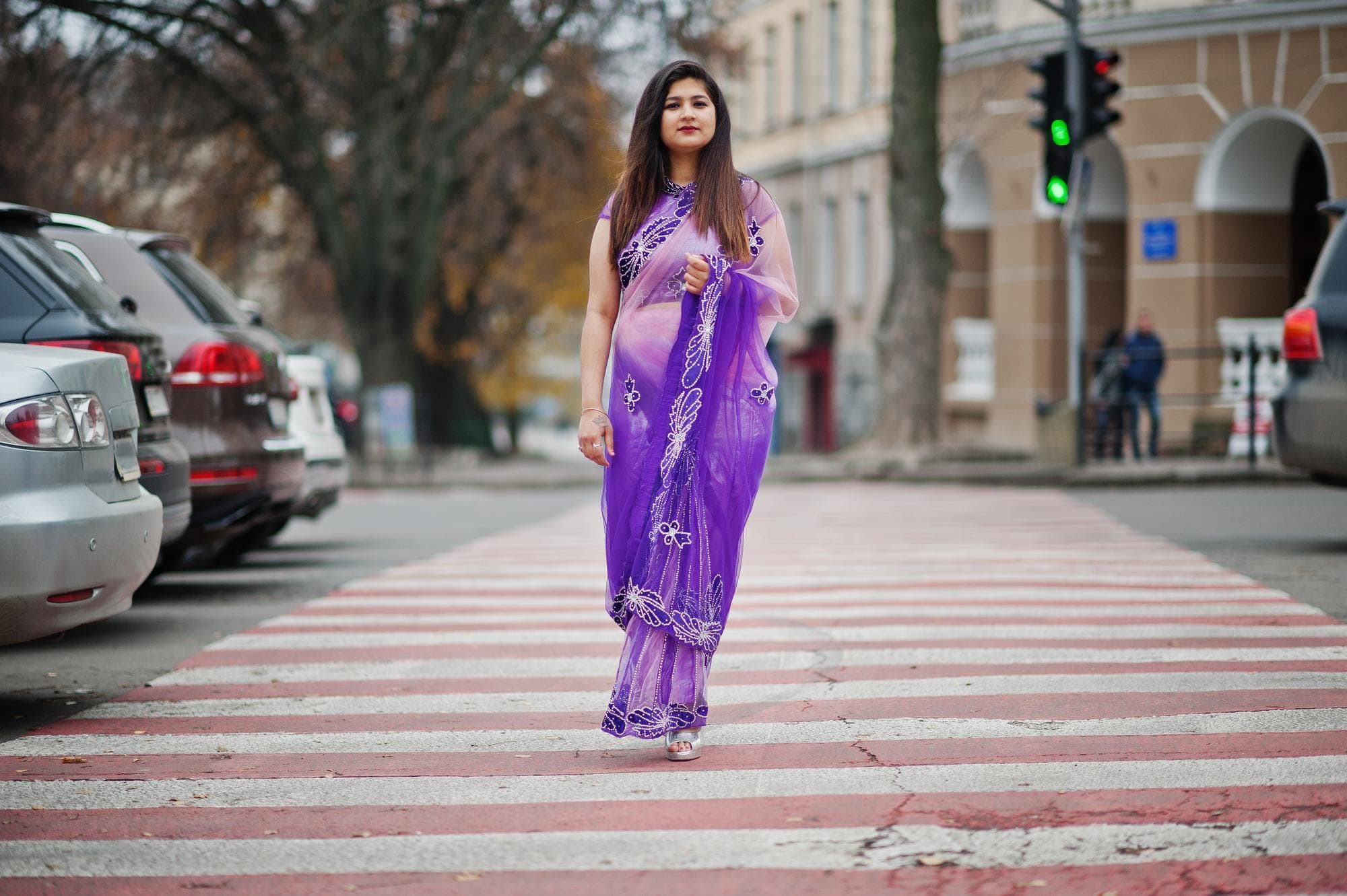 A red-light district is an area of a city or country where many prostitution and sex-oriented businesses, such as strip clubs, prostitution, and sex shops are often found.
Currently, Hilltop of Hope works in red-light districts in Nepal, India, and Colombia. For the safety of our team, we do not disclose the specific areas.
There are places in the world where red-light districts are legal, particularly in some European countries. In India, while private prostitution is legal, public prostitution - including brothels and red-light districts, are illegal, but the laws are rarely enforced. In Colombia, although prostitution is legal, there are still many risks and dangers for those working in the sex industry. It is easy for trafficking to thrive there, as many of the laws are not enforced. In Nepal, prostitution is illegal and is included under the legal definition of human trafficking. In all three countries that we operate in, children are often trafficked due to poverty or organized crime.
In our relationship-based model, we go into the red-light districts to get to know the women. We engage in conversation, share the love of Christ, and if a woman is ready to leave, we work with local organizations and people in our network to help her get to safety, where she can heal.
Our two main partners are Asha Nepal and Conviventia, both of which help women on their healing journey after they have left prostitution or are rescued from trafficking situations. Please visit our Team & Partners page for more information.

You Can Help Restore the Life of Someone in a Red-light District!

Many women and children are trapped in human trafficking or a cycle of poverty and sexual exploitation, particularly in red-light districts, some of the darkest places on Earth.

At Hilltop of Hope, we bring the Gospel to these women and help them experience redemption and restoration.

We invite you to help us bring restoration to these dark places by supporting us in prayer, giving a donation, or purchasing a stylish survivor-made handbag and other curated products.

These women don’t need to continue living without hope or dignity by remaining caught in human trafficking and sexual exploitation.

Instead, with your support, they can experience physical rescue from dangerous situations, redemption by the Gospel and discipleship, love and belonging through safe communities, and restoration to a life of dignity and healthy relationships.

When you sign up for the Hope Community Newsletter, you will receive updates from the field, prayer requests, and be the first to know about special discounts on our products and our Hope Journey Mission Trips to red-light districts.

Copyright © 2023 Hilltop of Hope.
Website made with ❤ by Solace Media